Willy Burkhard studied in Berne, Leipzig, Munich and Paris before joining the staff of Berne Conservatory as a theory teacher. From 1933 a respiratory ailment forced him to live in Montana and Davos until 1942, when he moved to Zurich. There he taught theory and composition at the conservatory to the end of his days. Among his pupils were Giuseppe G. Englert, Klaus Huber, Rudolf Kelterborn and Armin Schibler.

Burkhard has the reputation of contributing in no small measure to the renewal of sacred music in the first half of the 20th century, especially with his oratorio Das Gesicht Jesajas (1934). But his music is also noteworthy for its great variety, ranging from chamber music, orchestral compositions and vocal works all the way to opera, and extending from Gebrauchsmusik to densely expressive late works that grapple with more recent compositional techniques. 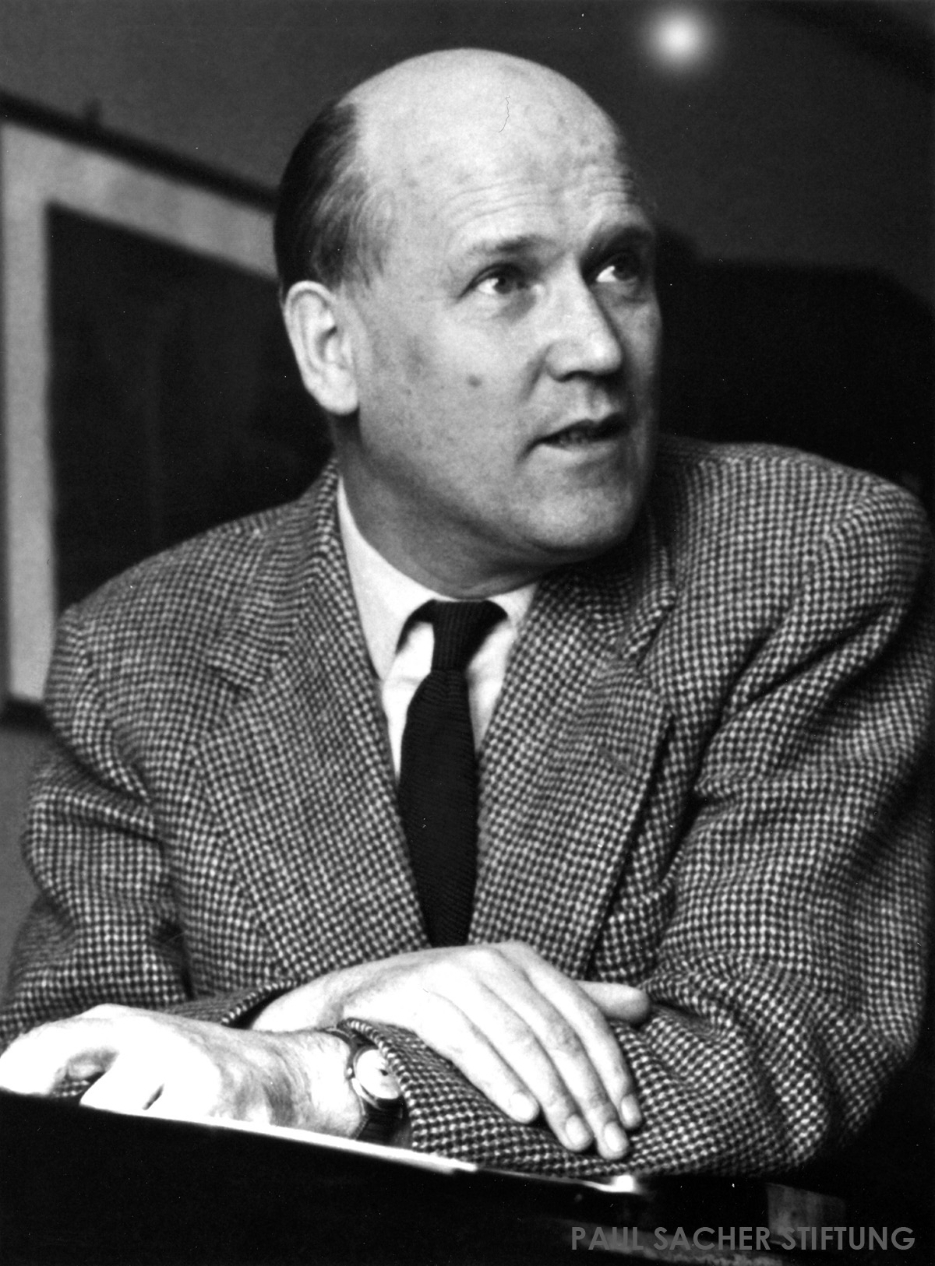 The Willy Burkhard Collection entered the holdings of the PSS through his widow Marie-Luise Burkhard in 1990. In addition to a few sketches and drafts, it contains autograph fair copies of most of his works, including the 99 items in his official catalogue as well as juvenilia and occasional pieces. It also has a large volume of correspondence and textual manuscripts.

As Paul Sacher commissioned and premièred a number of Burkhard's works, several more of the composer's manuscripts are preserved in the Paul Sacher Collection. 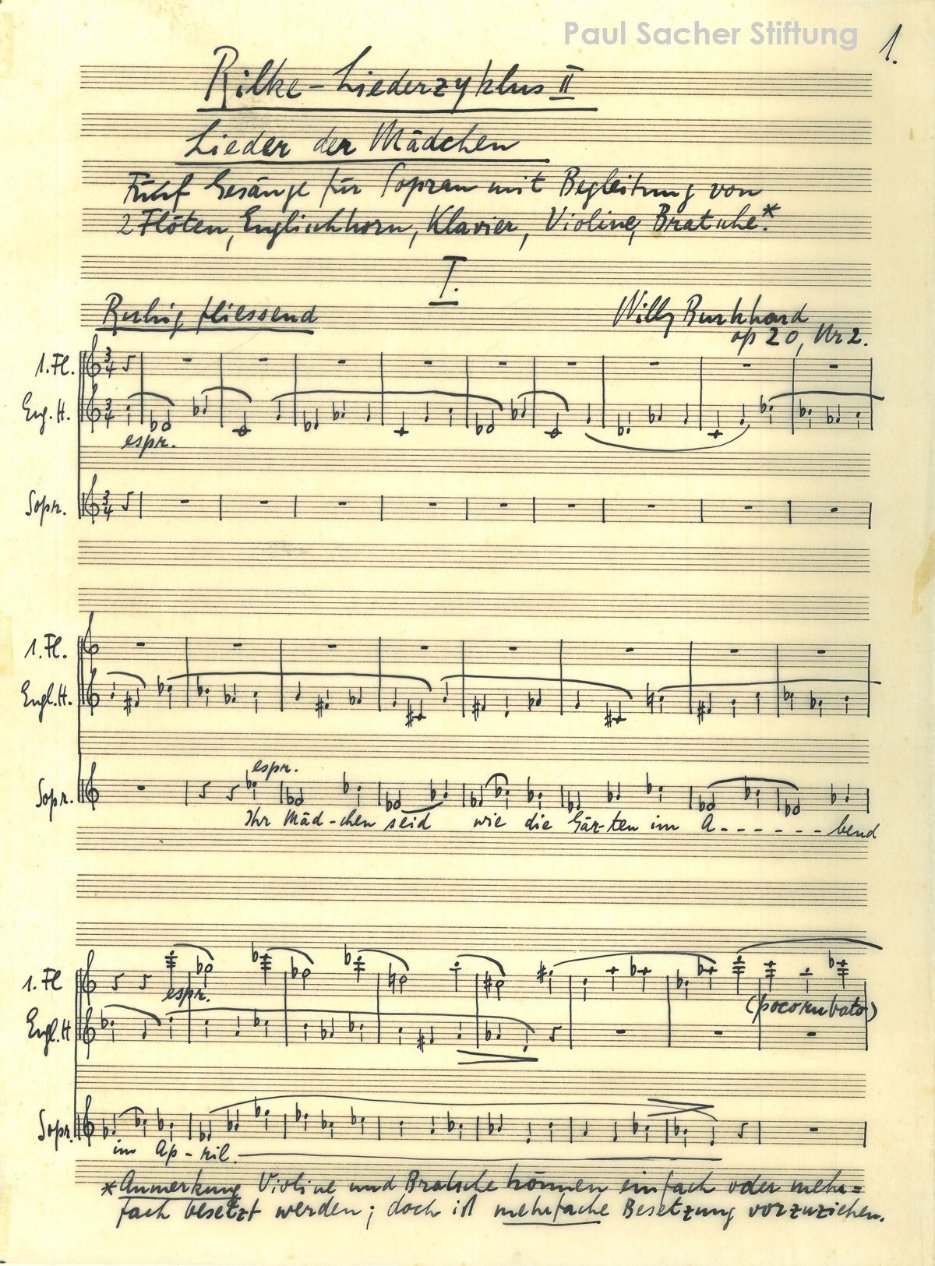