Peter Mieg was a universally cultured and multi-talented homme de lettres equally renowned as a composer, writer, and visual artist. The Peter Mieg Collection consists of the musical part of his posthumous estate.

Born into a bourgeois family with a rich tradition, Mieg enjoyed a musical education from early childhood and was already in contact with Basel’s musical life as a high school student. He trained as a pianist with Emil Frey in Zurich, at the same time studying art history, music history, and French and German literature. In 1929-30 he spent semesters in Paris and in Basel, where he formed a friendship with Paul Sacher and had several meetings with the harpsichordist Wanda Landowska. After taking his doctorate with a dissertation on the modern Swiss aquarelles of Morgenthaler, Moilliet, and Epper (1933), he settled in Basel, where he reported on art, literature, and music for the Basler Nachrichten until 1939.

In 1935 Mieg attended a course on the performance of contemporary music, held by Wladimir Vogel. The same year witnessed the earliest performances of his own compositions, including Concerto no. 6 for two pianos. In 1939 he acquired the country home ‘Sonnenberg’ on Lenzburg Castle Hill, where he lived to the end of his days. During the war years he continued to report on culture for the Neue Zürcher Zeitung, the Frankfurter Allgemeine Zeitung, Die Weltwoche and the cultural magazine Du, among other periodicals, and cultivated formative relations with Frank Martin. His breakthrough as a composer came in 1955 with the performance of Concerto da Camera for strings, piano, and timpani (1952) at the Swiss Musicians Festival and Concerto veneziano for string orchestra (1955) at the Venice Biennale. From then on, composing became his first priority, bolstered by commissions from Radio Basel, the Zurich Tonhalle Society, the Festival Strings Lucerne, and the Zurich Chamber Orchestra, among other organizations. Paul Sacher performed his works on various occasions and commissioned his Combray (1977), based on Proust’s Remembrance of Things Past. Mieg’s affinity to French culture is manifest throughout his oeuvre. Deeply influenced by neoclassicism, his music receives its personal touch through lucidity, a concertante ethos, and romantic esprit. 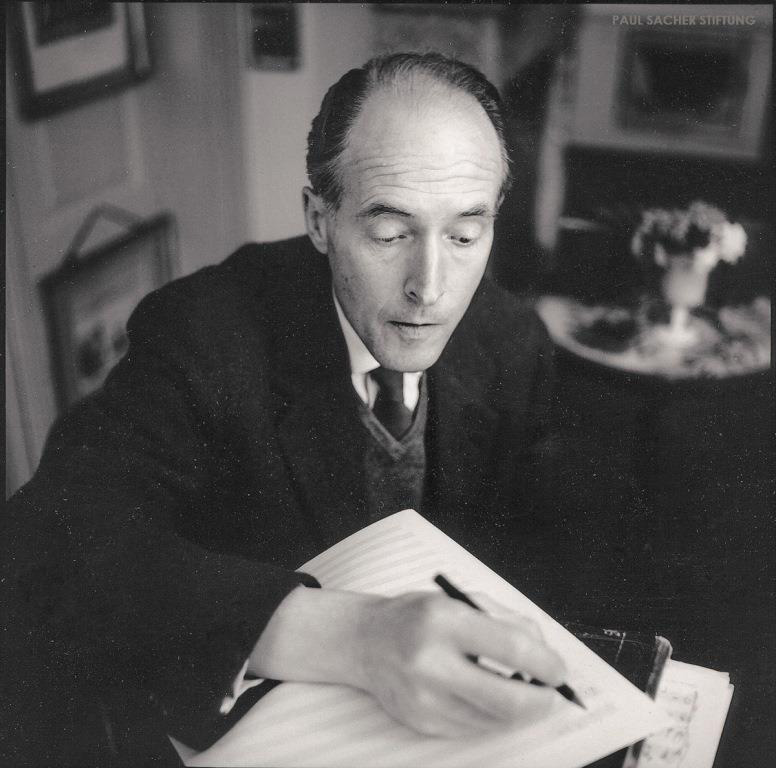 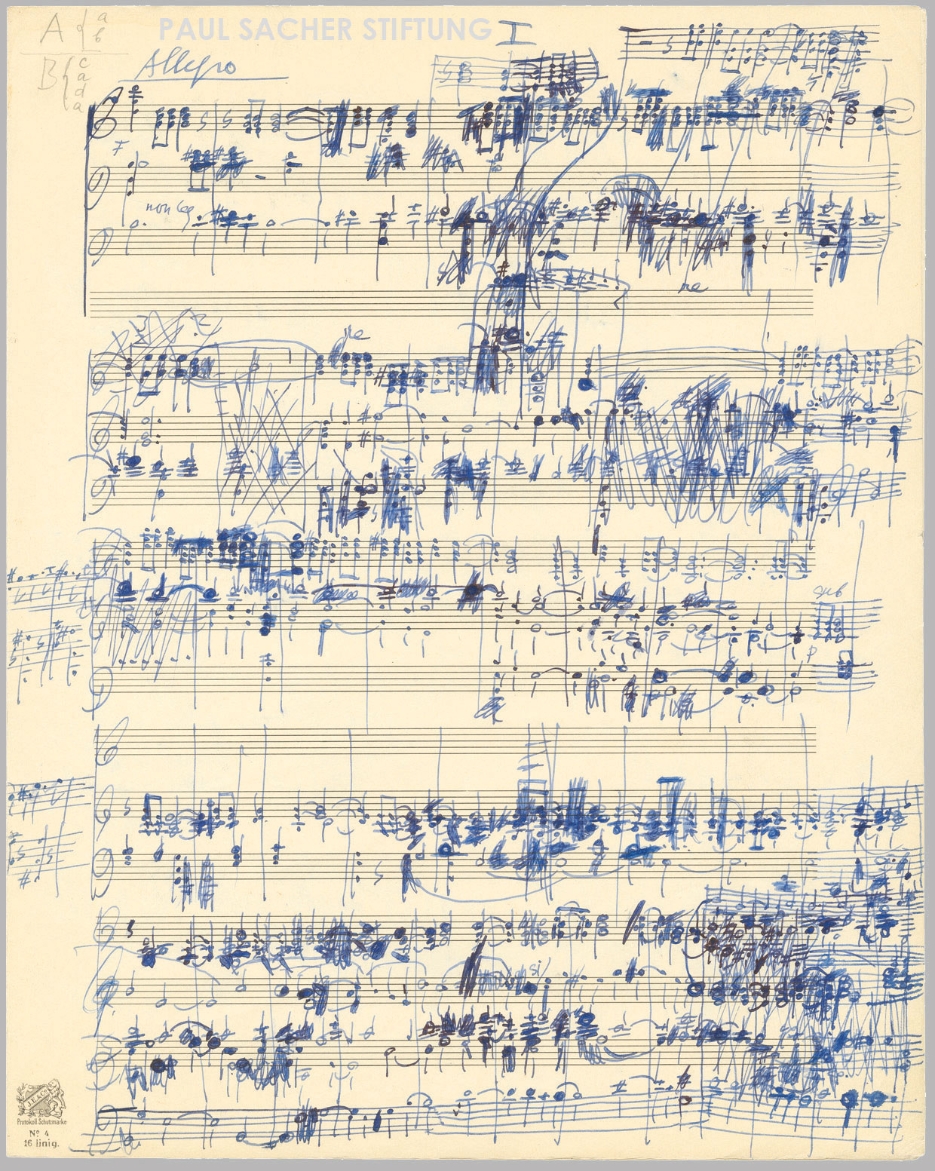 In the 1960s, Mieg also began to exhibit his paintings in public. After his death, his posthumous estate was administered by the Peter Mieg Foundation, which he himself established in Lenzburg. At first it was housed in his ‘Sonnenberg’ estate until 2018, after which it found a home in the Müllerhaus in Lenzburg. There his paintings and journalistic work are still preserved today, along with biographical and family documents.