In 1971, the Argentinian composer Alberto Ginastera (1916–1983) relocated to Geneva to make a fresh start with Aurora Natola (1923–2009), an Argentinian cellist resident in Switzerland and widowed since 1970.

With this book, published on the occasion of the first centenary of the composer's birth, the Paul Sacher Foundation seeks to retrace the continuities and discontinuities in the previously little-known late phase of Ginastera's life and works. It gathers together six essays that illuminate different facets of his late years on the basis of the surviving manuscripts, letters, and other documents. 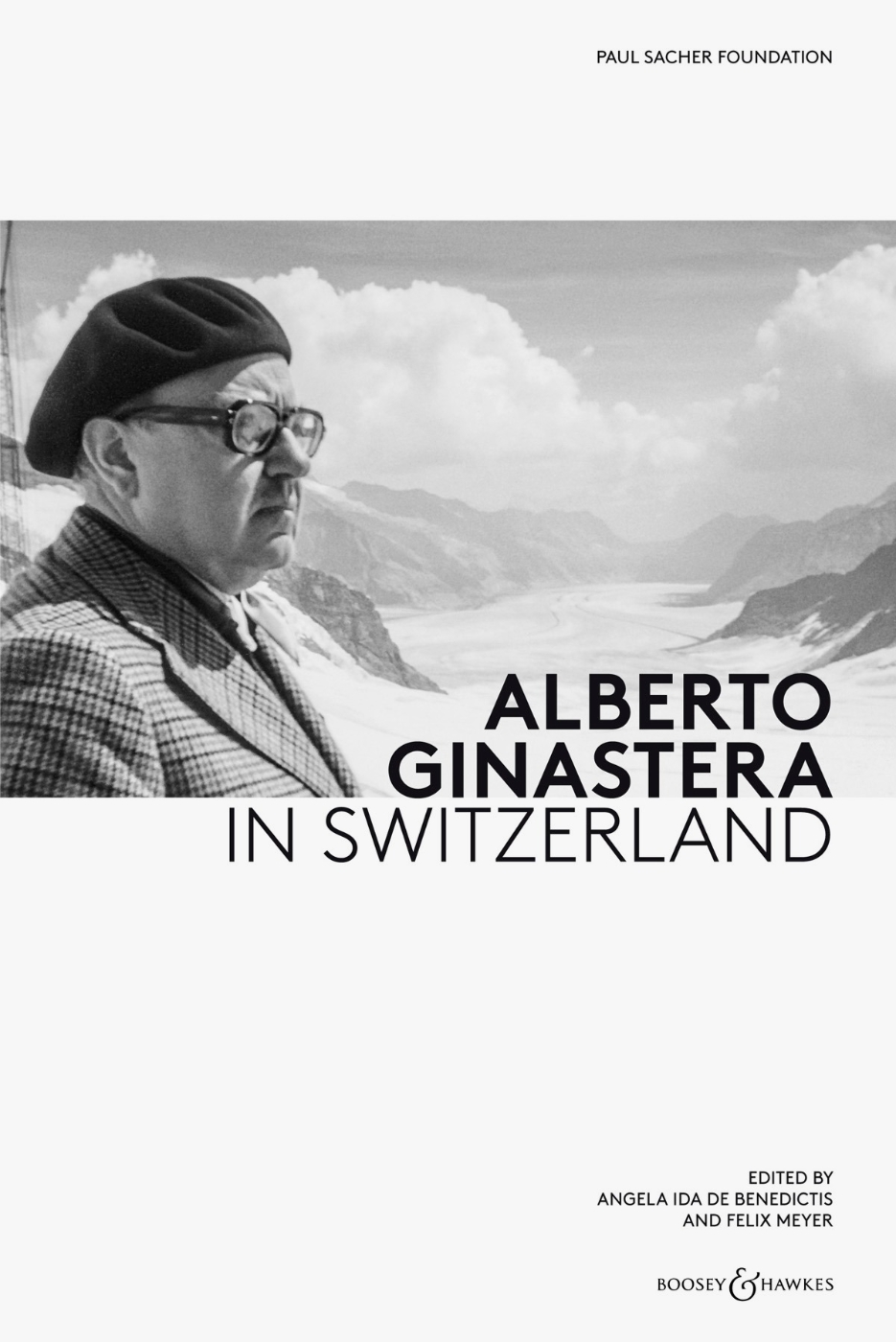